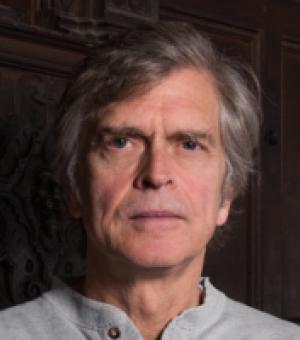 Jeff McMahan is White's Professor of Moral Philosophy at the University of Oxford and a Distinguished Research Fellow with the Oxford Uehiro Centre. He studied at Oxford and Cambridge and works in normative and applied ethics, political philosophy, and legal theory. His books include The Ethics of Killing: Problems at the Margins of Life (Oxford, 2002) and Killing in War (Oxford, 2009). The second of these is based on the Uehiro lectures he gave in Oxford in 2006.