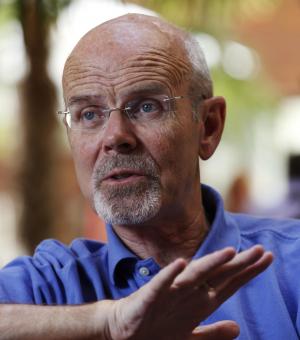 Philip Pettit is the Laurence S. Rockefeller University Professor of Politics and Human Values at Princeton University, where he has taught political theory and philosophy since 2002. Irish by background and training, he was a lecturer in University College, Dublin, a Research Fellow at Trinity Hall, Cambridge, and Professor of Philosophy at the University of Bradford, before moving in 1983 to the Research School of Social Sciences, Australian National University; there he held a professorial position jointly in Social and Political Theory and Professor of Philosophy. He was elected fellow of the American Academy of Arts and Sciences in 2009, and honorary member of the Royal Irish Academy in 2010; he is also a fellow of the Australian academies in Humanities and Social Sciences. He holds honorary professorships in Philosophy at Sydney University and Queen's University, Belfast. In 2010 he won a Guggenheim fellowship and is spending 2010-11 as a fellow of the Center for Advanced Study in the Behavioral and Social Sciences at Stanford University.